MMG’s Dugald River project might become more profitable with the expected increase in base metal prices as pandemic restrictions ease. As a major global zinc producer, MMG appears to be well situated, but to provide a sense of the long- and short-term potential, we break down the details about the Dugald River Project below.

The Dugald River Zinc Project is currently one of the world’s top 10 zinc operations, located about 65 km north-west of Cloncurry in Queensland, Australia. The deposit is mined underground using diamond drilling methods and the concentrates are treated on-site before they are shipped by rail from Cloncurry to the Port of Townsville. In 2020 alone, MMG produced 152,500 tonnes of zinc, 23,000 tonnes of lead and 1.58 million ounces of silver from the Dugald River Zinc mine. As of the June 2020, MMG reported the Dugald River Project contained 86.8 million tonnes of resources, 13.5 Mt of which are measured, 19.8 Mt are indicated, and 53.5 Mt are inferred. The mine is expected to operate for over 20 years, mining an average of 1.7 Mt of ore per year and producing about 170-180 kt of zinc concentrate.

The project was acquired by MMG Ltd. in 2009 as part of an acquisition of the majority of OZ Minerals assets. It was later approved in 2012 with a technical risk mitigation program. A mining method review in 2013 recommended a trial stoping program to determine the risks of mining and how they could be mitigated, which commenced in early 2014. Development of the mine site followed and on November 8, 2017, MMG shipped its first finished Zn concentrate from Dugald River ahead of schedule and under budget.

The Dugald River deposit is located within the eastern fold belt of the Proterozoic Mount Isa Inlier. The deposit is hosted mainly by the Dugald River slates, and it is expressed on the surface as an 8 to 20 m wide gossan extending 2500 m along the strike of the regional deformation. A gossan is the result of the oxidation of sulfide orebodies, appearing as a red stain against the surrounding rock or soil. Regional deformation and metamorphism were caused by the Isan orogeny about 1584 million years ago.

The Dugald River Zinc deposit is a sedimentary exhalative (SEDEX) deposit. SEDEX deposits are orebodies of galena and sphalerite with some copper and silver mineralization hosted in black shale and/or carbonate. These deposits get their name from their formation; metal-rich, low temperature (~200 °C) hydrothermal fluids are exhaled or vented into a sedimentary basin in continental rifts, usually in response to tectonic events where these dense sulfide minerals sink and accumulate between thin layers of marine sediments in the base of sedimentary basins (for more information, see Geology for Investors: SEDEX deposits).

MIT deposits are associated with the migration of oxidised, metalliferous, SO4-bearing basin brines that evolved through their interaction with reduced carbonaceous and calcareous muds. Researchers have noted the Dugald River deposit exhibits a Pb isotopic signal that is between that of MIT and BHT deposits in the area, which suggests it formed by the mixing of the metal-bearing fluids from both these types of fluids.

The Dugald River deposit includes two separate orebodies: the Dugald River Main Lode and the Western Lode, both of which are hosted within the black slates and limestone. Only the main lode is economic. The deposit is a tabular orebody that dips between 45-85°, ranges between 1-35 m in thickness and continues up to about 1.4 km down-dip. Drill core results have indicated the deposit conforms to the stratigraphy of the host rock, but ore grade contours indicate the orebody is slightly discordant.

Most people are likely familiar with the main use for zinc: to protect iron and steel from corrosion. The metal is also used in batteries and to make numerous alloys with a wide variety of uses, although the most familiar of these is brass. About a quarter of zinc is used in compounds, such as catalysts, fire retardants, luminescent pigments and fungicide among many other applications.

Lead, on the other hand, is known for being a very dense metal used in car batteries. However, there are a wide variety of applications for lead, including construction, plumbing, bullets, weights, and radiation shielding, to name a few. 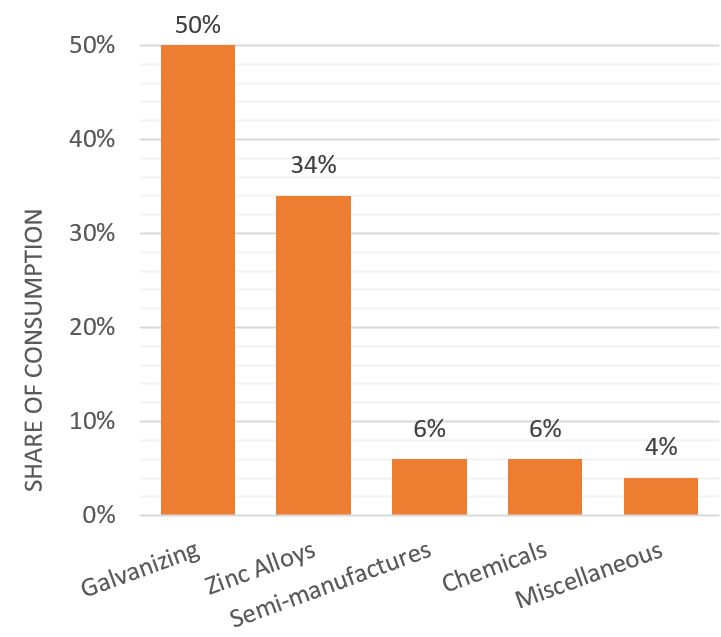 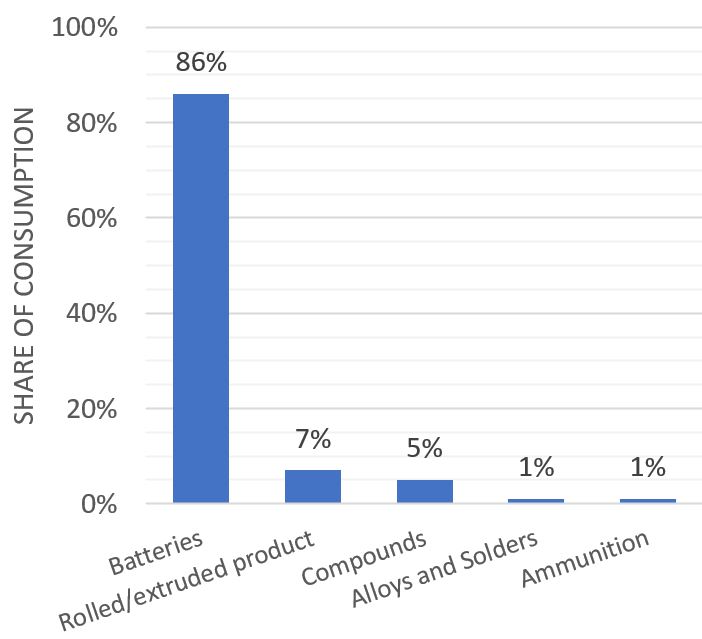 The pandemic has disrupted mining and metal prices globally. With the gradual return to normalcy, lumber prices have increased sharply in many places in response to the rapidly increasing demand. However, supply is still depressed by pandemic restrictions. Seeing these price increases, it seems logical to expect an increase in base metal prices. The Northern Miner published an article that highlighted this trend: as restrictions ease, governments are expected to increase their investments in infrastructure projects. The expected result is a surge in base metal prices this year. As one of the top ten zinc producers in the world, MMG is well-positioned for a future construction and infrastructure boom. 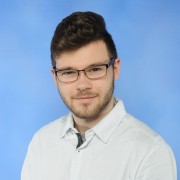 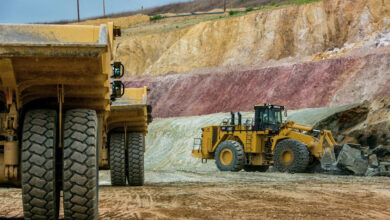 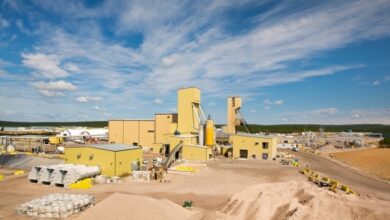 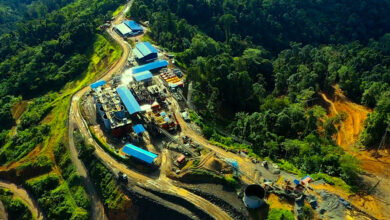