The Red Chris deposit is a copper-gold porphyry deposit in northern British Columbia, Canada. Red Chris is 100% owned by the Red Chris Development Company Ltd. which is wholly owned by Imperial Metals Corporation (TSX:III). Xstrata Canada has a 1.8% smelter royalty on the project which may be reduced to 1% with the payment of $1,000,000 to Xstrata. As of writing, this project is in the development phase with a completed feasibility study and ongoing construction of mine-related and regional infrastructure.

The Red Chris deposit is located in the “Stikinia” terrane, a ancient volcanic arc dating to early Mesozoic times and later accreted to older basement rock in the region. The entire area was subjected to the folding and thrusting of the late Cretaceous Laramide Orogeny, a period of mountain building that resulted in the Rocky Mountains of North America. A large number of gold, silver and copper projects are located in the same regional geologic terrane.

Copper-porphyry deposits are known to be concentrated along the Circum-Pacific Ring of Fire, and several are located in BC.

The Red Chris deposit is hosted in the Late Triassic (201-235 million years ago) “Red Stock”, an elongate intrusive rock complex.

Mineralization occurs as disseminated, or dispersed chalcopyrite (CuFeS2) and bornite (Cu5FeS4) in quartz veins and microfractures hosted in “granitic” rock. The deposits hosts more than 300 million tonnes at 0.359% copper,  0.274 g/t gold and minor silver which roughly equates to a CuEq of 0.53%.

A good deal of infrastructure is required for mining projects aside from the mine itself. The Red Chris mine requires the construction of new roads and power transmission lines in addition to camps and facilities for staff. For mines located in remote locations, this can be financially taxing and the deposit must be especially rich in order to justify development.

While the Red Chris project has ~300 million tonnes of economic reserves, the company has expanded its measured and indicated resource to more than 1.2 billion tonnes. This could extend the life of the mine substantially. In addition, several companies are exploring copper-gold porphyry targets nearby the Red Chris property including Colorado Resources and Revolver Resources. If these companies can successfully advance their projects they maybe in a position to provide additional resources for Imperial in the years to come. 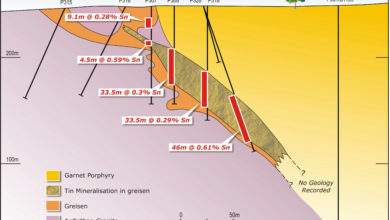 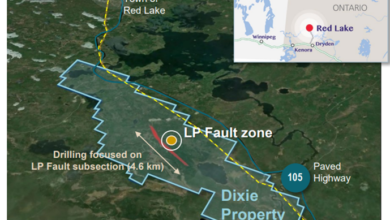 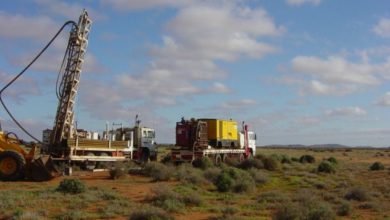 Project Review: Havilah Resources To Build Australia’s Next Gold Mine 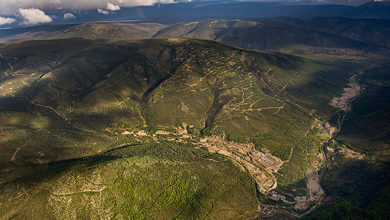