The Newman Todd Property located in the northwestern Ontario’s Red Lake Greenstone Belt, so named for the green minerals that dominate the metamorphic rocks of the region. The Red Lake Greenstone Belt hosts several large gold deposits including those of the Red Lake mines for which they are named. Although the project is 100% owned by Redstar Gold Corp. (TSX.V: RGC), Confederation Minerals Ltd. (TSX.V: CFM) has the option to earn up to 70% of the project provided they meet certain conditions. The project is in the exploration/discovery phase of development.

Archean Rocks are the oldest known rocks on Earth, dating from 4 billion to 2.5 Billion years old. Along the Canadian Shield, these rocks, an assemblage of metamorphosed volcanic, intrusive and sedimentary rocks, are exposed at the surface due to erosion by glaciers. Structural deformation of these rocks and subsequent hydrothermal activity is thought to be responsible for the gold mineralization.

The Property is centered around the “Newman Todd Structure, a narrow structural body bounded by regional faults. The rocks of the structure are hydrothermally altered and brecciated (composed of broken fragments of rock). Gold mineralization is associated with the altered breccia zones and occurs as both free gold and as gold-bearing pyrite (iron sulfide).

The project is located in a politically stable mining-friendly district with reasonably good access. Drill programs undertaken over the past few years have shown some interesting and promising results including grades of 10+ g/t over 1-3 meter intervals and lower single digit grades over larger intervals in the 10’s of meters. By comparison, the Red Lake mine ore grades at 20+ g/t, while San Gold’s rice lake mine to the east grades from 5-10 g/t. The big question for this project is whether the results of recent drilling will be enough to prove up a decent sized deposit. While the company has reported some rather spectacular drill results, these occur over a very narrow intervals and should be digested with due caution.

Confederation Minerals is footing the bill for the current exploration on Redstar’s property, and is responsible for meeting a number of milestones in order to earn their 70%. While Confederation stands to lose a fair bit of exploration money if the project doesn’t pan out. The cash risk to Redstar is obviously low, but they stand to lose if the exploration program doesn’t prove up an economic deposit on their property. 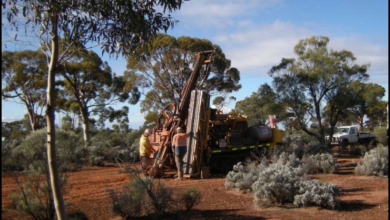 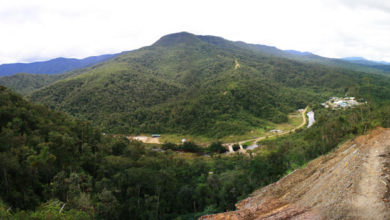